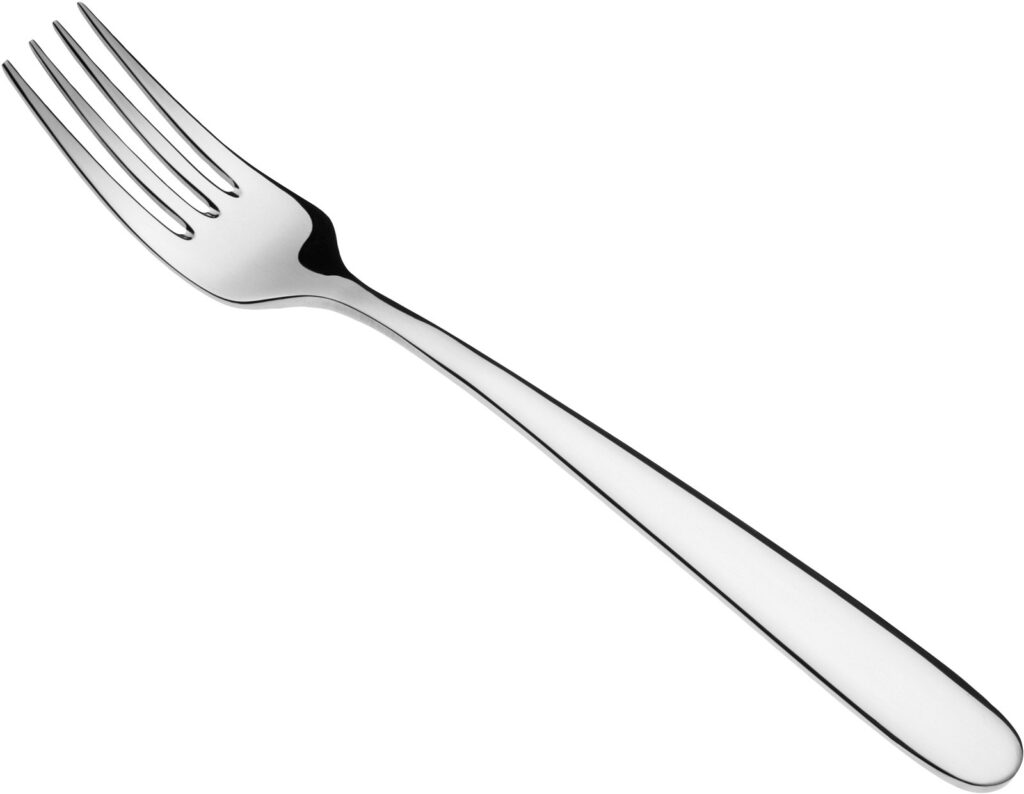 If you’ve been following the cryptocurrency world for any length of time, you’ve undoubtedly heard the phrases “hard fork” and “airdrop” before. Perhaps you’ve even observed your cryptocurrency wallet’s total rise for no apparent reason, only to find out it was caused by an airdrop.

Airdrops and hard forks have several similarities, which has led to uncertainty among cryptocurrency traders at times. However, there are significant differences between the two procedures. When code is modified, a fork occurs; this results in two possible routes. The new blockchain is represented by the “new chain,” while the original blockchain is referred to as the “old chain.”

A hard fork is when the developers of a digital currency create a second branch using the same basic code. Usually, this happens after deliberation and discussion among the development team, miners of cryptocurrency, and other investors. If people want to take the currency in different directions, then ahard fork may be necessary.

Because of this, the two copies of the digital currency aren’t precisely identical; rather, the original currency generally continues as normal, while the new version makes some modifications to the code. Hard forks are occasionally not caused by a dispute between developers and miners but are instead a deliberate attempt to develop a different version of a previously existing coin.

Some of the most-talked-about times in the cryptocurrency world have been fork events. When Bitcoin has split, it has generated a huge amount of investor interest and discussion. The Bitcoin cash hard fork was just such an instance. Of course, over time, there have been many Bitcoin forking events, with many of them going unnoticed.

The term airdrop refers to the act of giving cryptocurrency to a selected group of people. This might be accomplished through ICO purchases and developer freebies. In an airdrop, tokens are typically given to investors who own a previous blockchain, such as Bitcoin or Ethereum.

The last point is what typically causes confusion between an airdrop and hard fork. Oftentimes, those who hold the former digital currency are given new tokens in both cases—and usually in volumes equal to their current holdings. For example, when the Bitcoin cash hard fork occurred, holders of Bitcoin were given an equivalent amount of Bitcoin cash tokens as designated by the developers of the fork.

In some cases, an airdrop is done primarily to raise the profile of a new cryptocurrency or coin. Holders of Bitcoin and Ethereum may be surprised to discover that new currencies have been added to their wallets (as many airdrops happen unannounced). Some in the digital currency community believe that free giveaways of this sort are largely a waste of time, since they end up generating an overabundance of coins in the market.

When investors obtain tokens for free, they frequently sell them. If enough people do this, the price of the new cryptocurrency will tend to fall significantly. In certain circumstances, an airdrop is distinct from a hard fork in that it doesn’t create two iterations of the same basic currency. Rather than creating two variations of the identical fundamental currency, an airdrop leads to the creation of a new cryptocurrency with potential long-term success.